To ENJOY social media, learn to not be offended by rude or foolish folks & never take the bait of trolls! See Pr.26:4

“In Internet slang, a troll is someone who posts inflammatory,[2] extraneous, or off-topic messages in an online community, such as an online discussion forum, chat room, or blog, with the primary intent of provoking readers into an emotional response[3] or of otherwise disrupting normal on-topic discussion.[4] The noun troll may refer to the provocative message itself, as in: “That was an excellent troll you posted.”

While the word troll and its associated verb trolling are associated with Internet discourse, media attention in recent years has made such labels subjective, with trolling describing intentionally provocative actions and harassment outside of an online context. For example, mass media has used troll to describe “a person who defaces Internet tribute sites with the aim of causing grief to families.”

Cyberbullying is defined in legal glossaries as

Examples of what constitutes cyberbullying include communications that seek to intimidate, control, manipulate, put down, falsely discredit, or humiliate the recipient. The actions are deliberate, repeated, and hostile behavior intended to harm another. Cyberbullying has been defined by The National Crime Prevention Council: “when the Internet, cell phones or other devices are used to send or post text or images intended to hurt or embarrass another person. 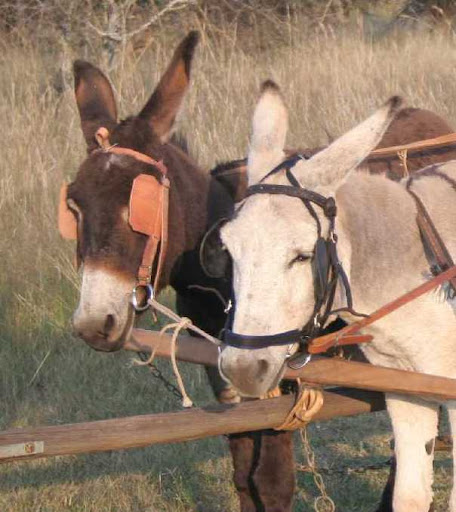 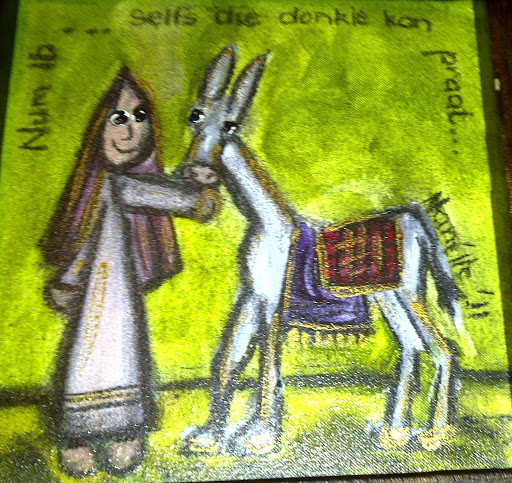